We woke up on our last morning in Sedona sad to be leaving. We enjoyed our stay at Sedona Views so much and during our last breakfast we were told about a place called Montezuma’s Well. It’s just outside Sedona and since we were heading that direction on the way home, we decided to make a little detour. We said our goodbyes to the owner of the B&B and the fellow guests we had breakfast with and headed back to the room to pack and be on our way. Montezuma’s well was easy to find, a few stops on the freeway and through a small town and we were there. It was not what I was expecting at all. I thought it was going to just be this regular well with a staircase to go to the bottom, at least what I was picturing in my mind when it was being explained to us. In reality it looked like a circular lake, with some sort of plant coming up from the bottom of the well on the shores. In the walls of the well you could make out tiny windows and staircases which is where some built their homes between the years 1100 and 1400. Unknown to the who lived here during that time, the water in the well contained high levels of arsenic which eventually depleted their entire population. Today, the water is still undrinkable and contains only 5 species of plant/animals; a water scorpion, fresh water leeches, a plant, a creature, and algae.

If you walk the small trail you’ll come down to the outlet where you can see the irrigation canals the built to provide water to the villages outside of the well. They are now reinforced but you can still see the original canal that was built all those years ago. If you walk to the end of the pathway, you can see where the water comes out from the earth and supplies water to the well. The water is a nice 74 degrees year round as it is regulated by the earth and it pumps out an astonishing 1.3 million gallons of water a day!

Montezuma’s Well is a great place to stop at if you’re on your way out of Sedona heading toward Phoenix. It took Jeremy and I about 30 minutes to see everything we wanted to see and we learned some interesting facts about this place we never knew about. 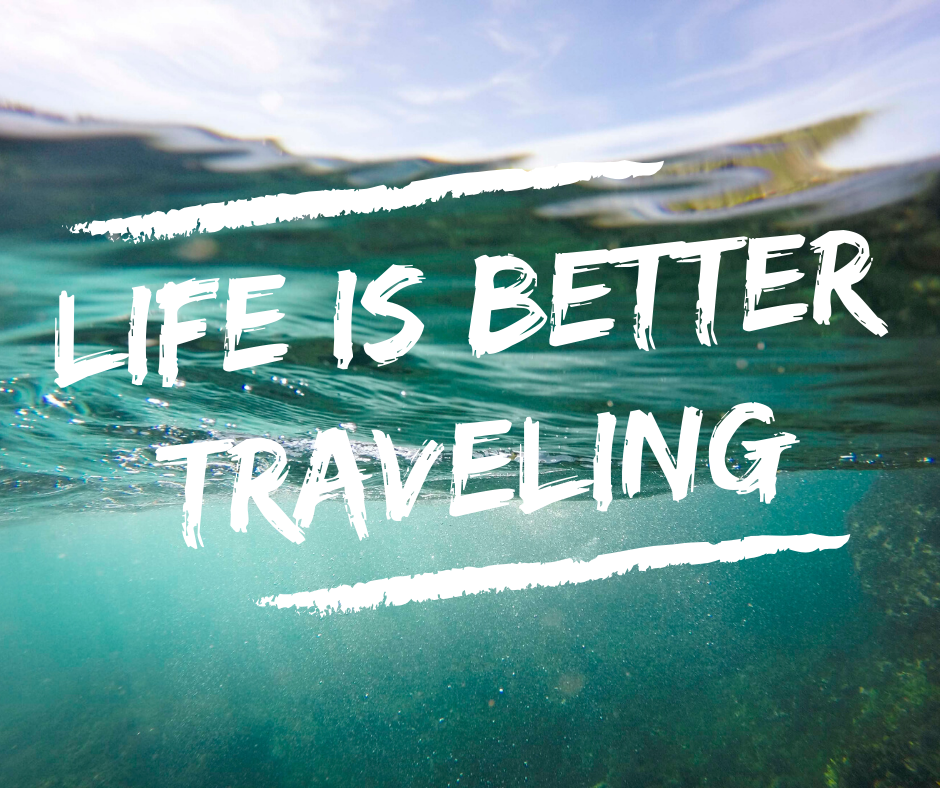 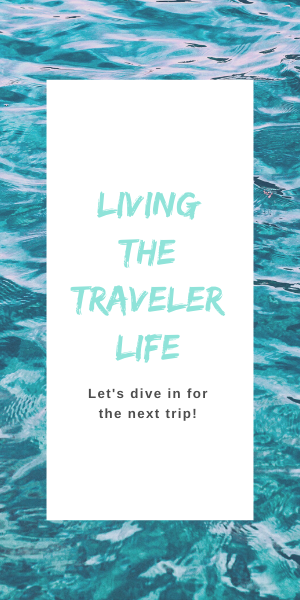